In the project Computering, the artist focuses on scenes featuring a computer. The short video collages are composed of clips depicting routine errands behind a computer, with some of them also containing unpredictable, occasionally humorous situations. The looped videos appear infinite, further emphasising the monotony and everyday aspect of absorbing information online. In the context of the post-internet paradigm, the author thus creates a space where online content and internet references are a consistent and irreplaceable part of the world we live in. Through the sequenced display of the same motifs, the blending of genres and the array of various digital content, she attempts to emphasise the frequency and similarity of such moments in the digital world.
The placement of the pieces within space additionally emphasises the layeredness of the abovementioned visual references, as the various clips are simultaneously played on different contemporary digital devices. Each piece is a finished whole, but in juxtaposition, they act chaotically and oversaturated with information, which is also characteristic of visual culture today. In the mashup video technique, which has expanded significantly with the rise of mass image sharing online, Sara Bezovšek offers the experience of contemporary visual culture, as well as starting points for questioning the role of the author and the culture of appropriation in the modern world.
Lara Mejač, curator
https://www.kinosiska.si/dogodek/sara-bezovsek-computering/ 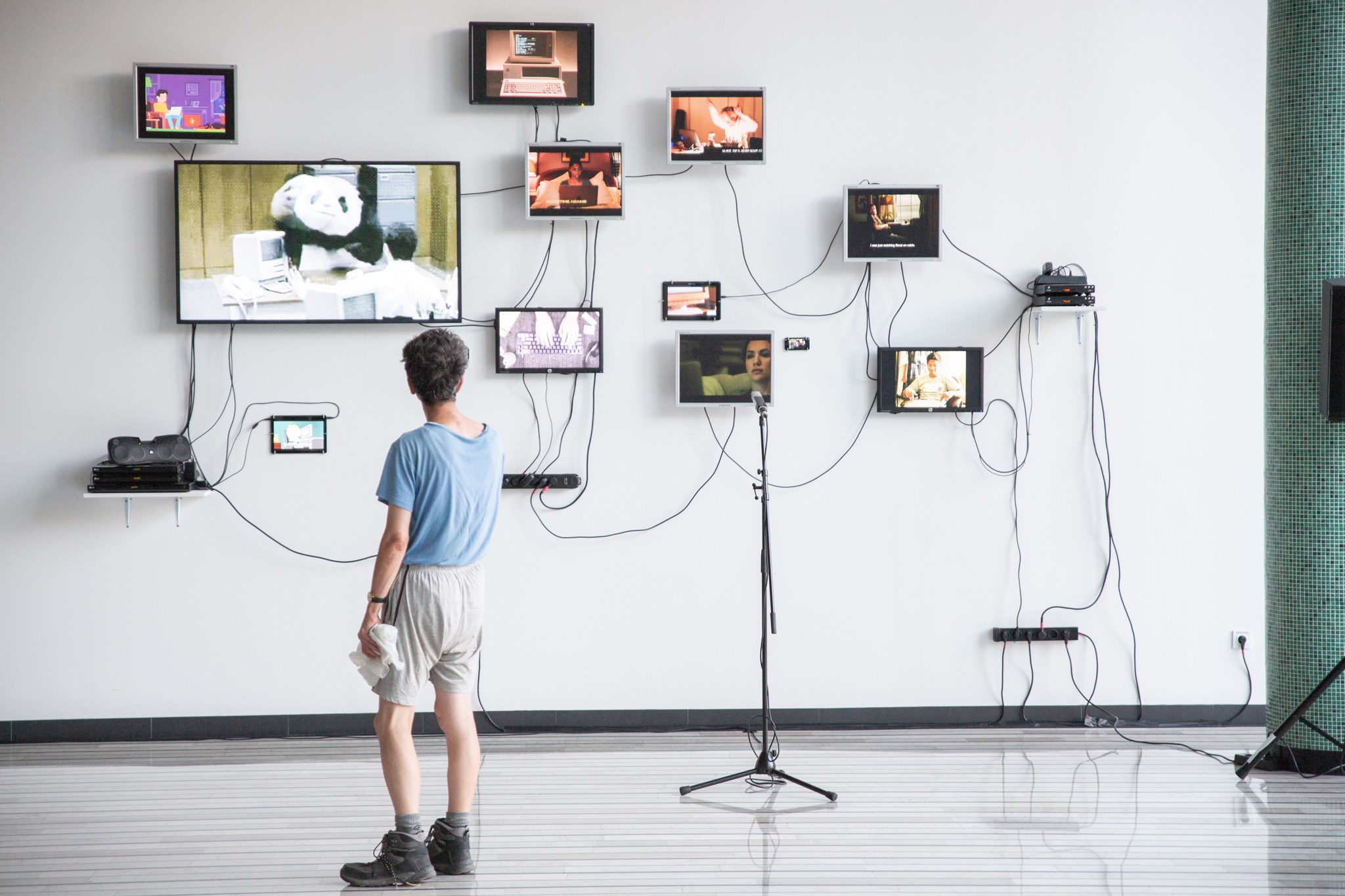 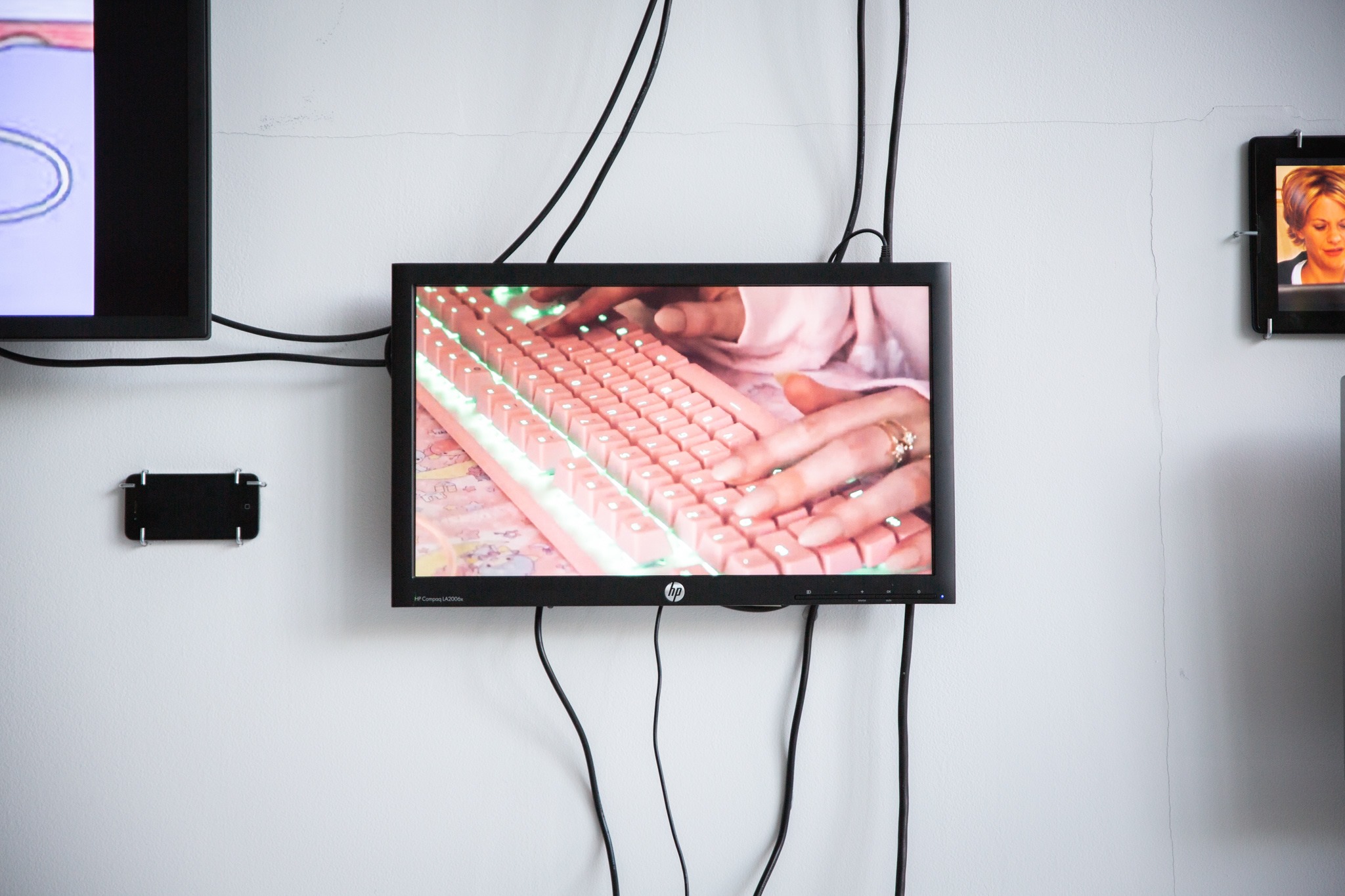 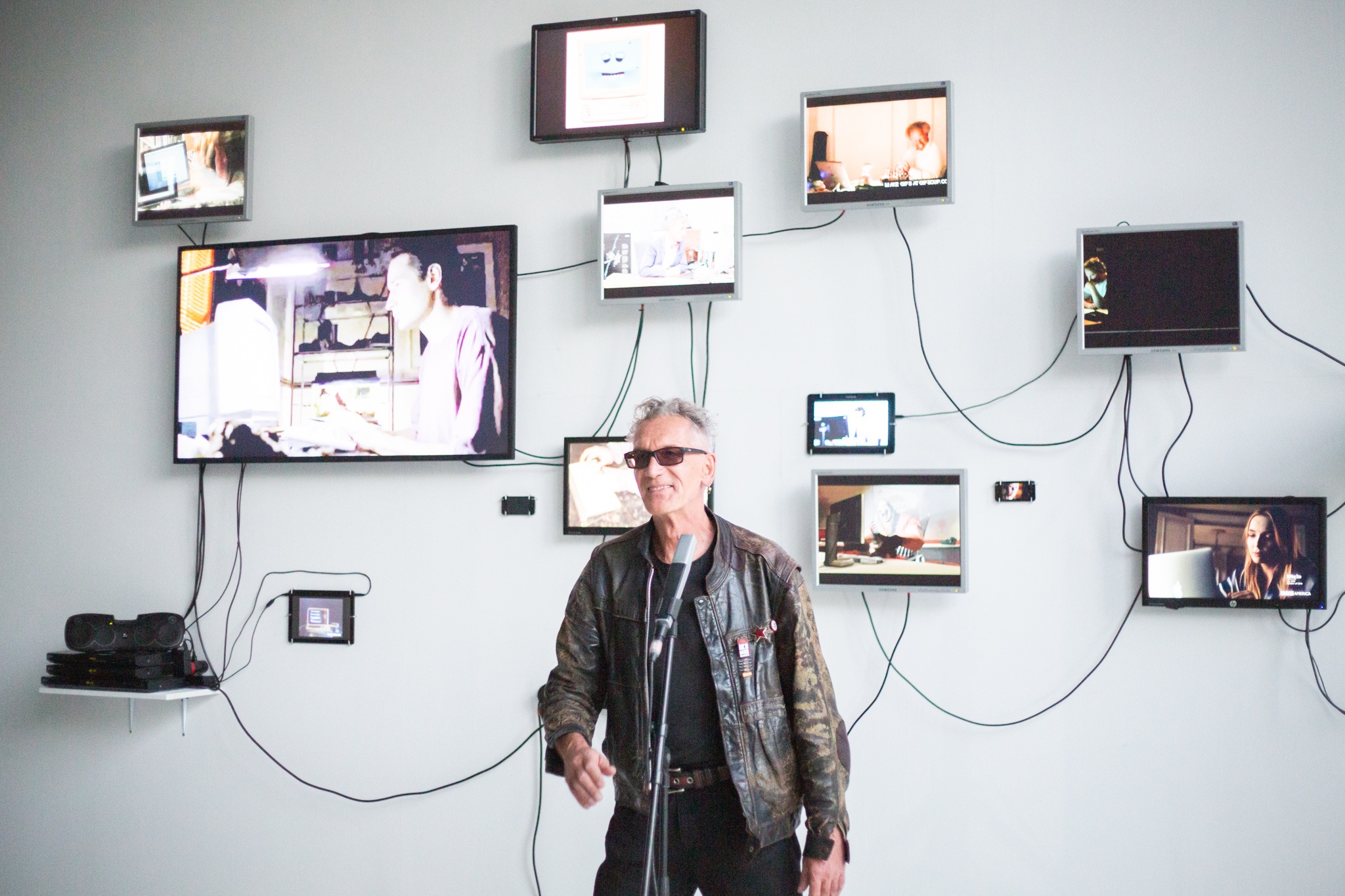